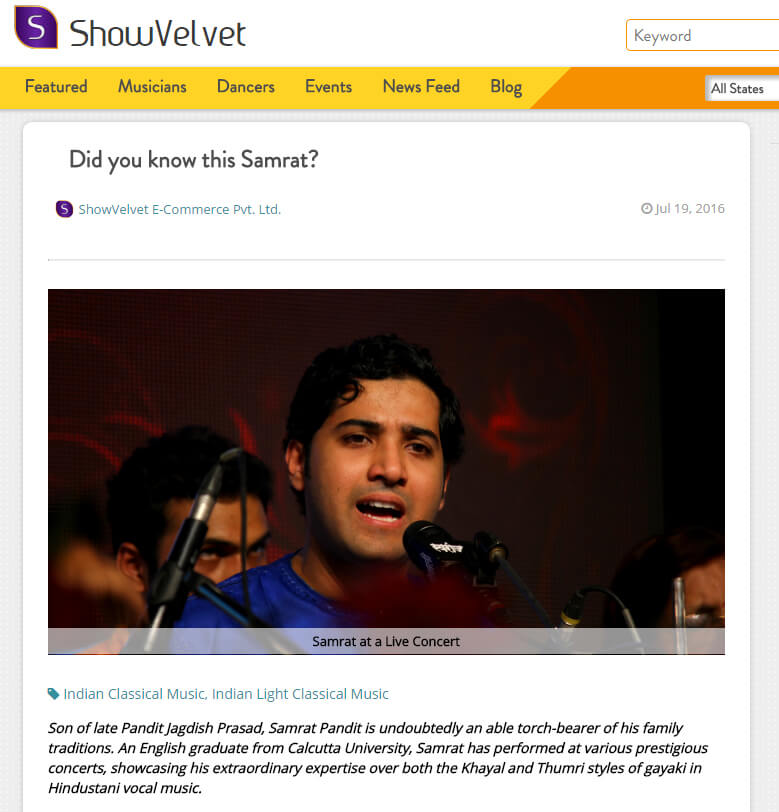 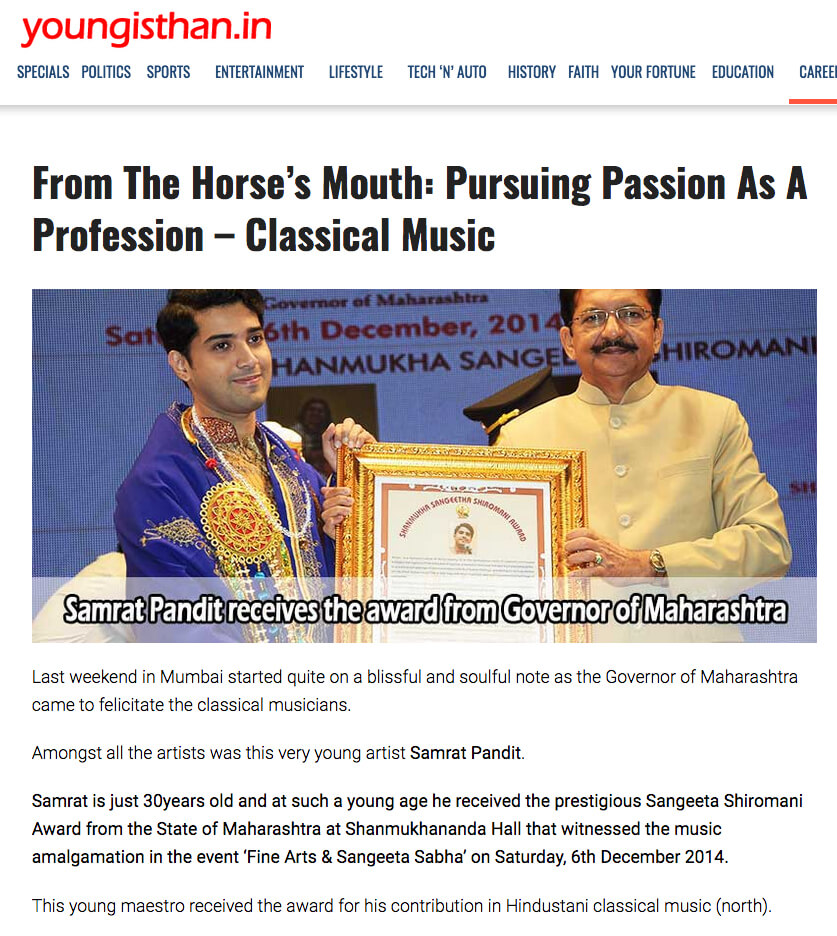 See what is this award?